This week is a return to the bench of Rafael Barreto.  This week he is adding lights to the Lost In Space Robot from the current movie!

“I really liked this model from ERTL,” says Rafael, noting it “is very detailed and it has a very nice size.”

To light this model, Rafael put LEDS on the head and the body as well on the arms. He also plans to put blinking LEDs on the control panel. These will be powered by a 12 volt battery adapter, just like Rafael’s other models.

As for paint, he began airbrush painting the model in a dark navy blue. 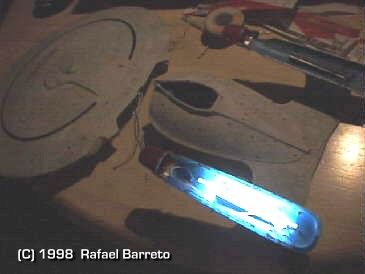 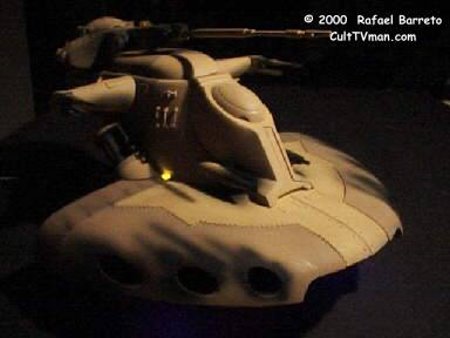 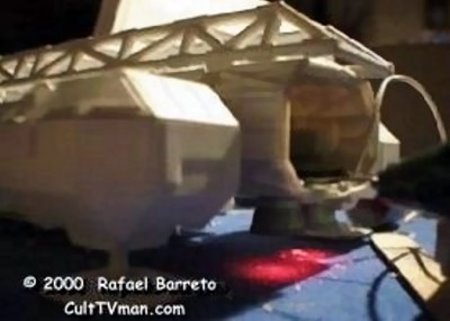