Since my first UAB On The Bench, I’ve had time to take more pictures and use a real scanner to get them into the computer.  The first round was done with video capture, which explains the fuzziness.  I’ve scanned old shots I couldn’t include the first time around as well as new “scale level” shots taken to look like you’re standing on the Bridge.

I’ve also been debating for a long time about writing a manual on how to build your own “Ultimate Bridge”.  I’ve gotten several positive responses on the idea, but I’d like a wider opinion on it.  I’m asking anyone who reads this page to write to me with your opinions/input on the idea of an “Ultimate Bridge” Manual.  Please state “bridge manual” in the subject line of your mail.  I would appreciate more than a simple “Yes” or “No” answer…tell me why you would or wouldn’t be interested.  If I get enough responses, it may show up in the future, as well as inspire me to concentrate more on finishing this thing! 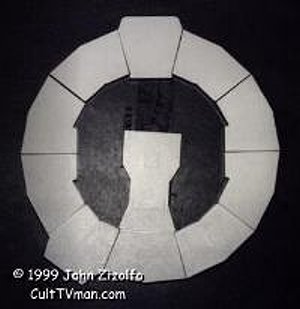 First, a better look at the floor ring.

The original floor ring has the smaller incorrect Viewscreen and Turbolift sections.  These caused the majority of the alignment problems.  Look at the orientation of the command deck compared to the rest of the ring. 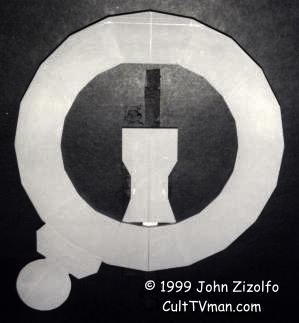 In the corrected version, utilizing spare floor plates from the second kit, everything lines up properly.  The small extension sections have been removed.  The side staircases will still be there in the end, but those extensions were never supposed to be there.  Square tubing will also be added to the inside edge of the ring, to create a small “kickpanel” overhang and to cover the small opeing where the command deck meets the inner edge of the ring.

A closeup of the removed stair section, before filling with sheet styrene.  This view is looking towards Scotty’s station.  The straight edged section on the right is the Viewscreen deck. 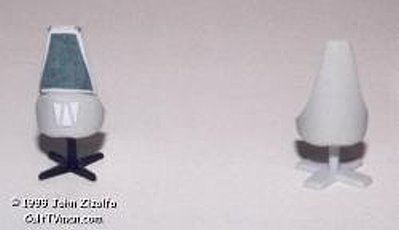 The chairs also needed serious re-working.  I think you can tell which is before and which is after.

The Helm/Navigation console also needed to be re-worked.  In addition to setting the Astrogator into the console, I decided to shorten the overall length.  In hindsight, it may have been more trouble than it was worth.  I’ll decide for sure when I’m finished.

Kirk’s chair also needed a fair amount of corrections.  The base was re-worked, the seat back was moved forward a bit, and sides with arm rails were added, along with a back “cushion”.

Even something as simple as the railings and posts needed correction.  The bottoms of the rails were trimmed down to match the square tubing mentioned earlier. 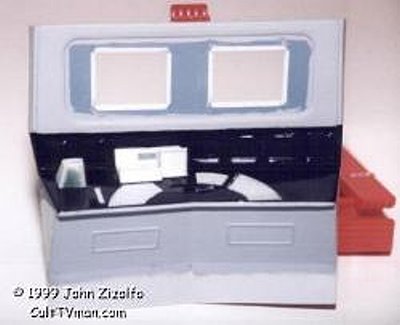 Spock’s station needed the most work in that his computer wasn’t included in the kit.  I used a console CB radio from a trashed police car kit as the basis for mine, but it’s essentially 3 rectangular/square boxes, so it shouldn’t be too difficult to build from scratch.  The Pyramid viewer was made from more styrene scrap and two of the spare railing posts from the second kit. 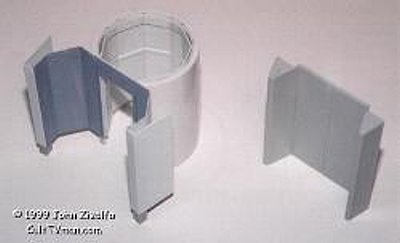 The Turbolift and Viewscreen are both build from sheet styrene.  In all photos, new construction is on the left, original parts are on the right. 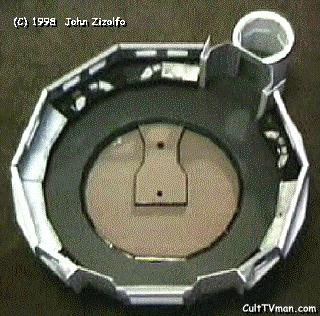 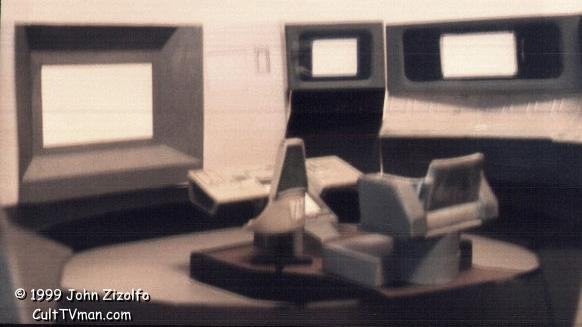